The November birthstone is Topaz. The word 'topaz' is derived from the word 'tapas' which means fire in Sanskrit language. It is also believed that the ancient Romans obtained a stone from an island in the Red sea called as 'topazos' and thus they named the stone after the island. The topaz is available in a variety of colors but generally the yellow topaz is considered as the November birthstone.


Topaz is believed to bring good health and fortune to the wearer. It induces positive feelings in the wearer's mind. It is believed that the wearer reaches a higher level spiritually after wearing the Topaz stone.


If you wear your birthstone topaz, it is supposed to bring these positive changes in you. You will be more faithful towards your family and friends. You will be honest with your dealings. Your mental strength will increase and you will act bravely and courageously in the time of need. 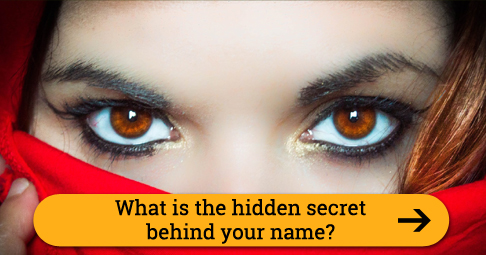 What Is The Hidden Secret Behind Your Name? 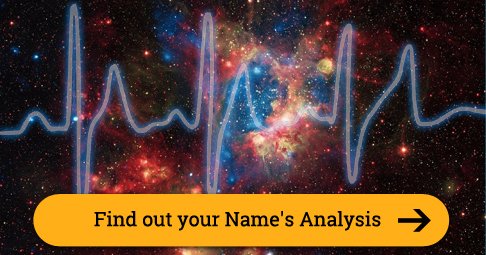 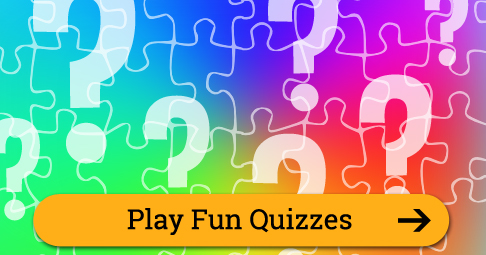