The birth flower for January is the Carnation. This attractive flower is believed to have originated in the 'Mediterranean region' and has been cultivated since the last 2000 years. This attractive looking flower is widely produced in Colombia.


Origin of Name:
The scientific name for the Carnation is 'Dianthus Caryophyllus'. The name 'Carnation' is believed to have come from its use in making the conventional Greek ceremonial crowns. Some people believe, the name also has Latin roots as the word 'caro' in Latin refers to the normal color of the flower and also relates to incarnito (incarnation) of flesh.


Personality Traits:
The people with Carnation birth flower are believed to be determined and devoted to achieving big things in life. They are very caring towards their family and friends. They are faithful friends and are always ready to lend a hand to others. January born people have an insightful nature.


Interesting facts:
- Carnation is the national flower of Spain.
- It is the state flower of Ohio.
- In France, the Carnation symbolises bad luck and tragedy and is often carried to funerals. 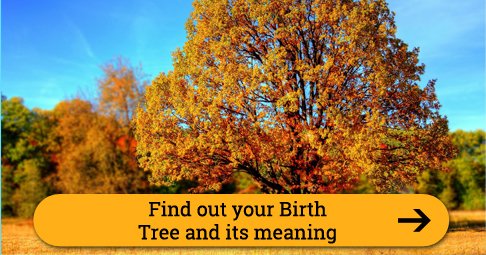 What Is The True Meaning of Your Name? 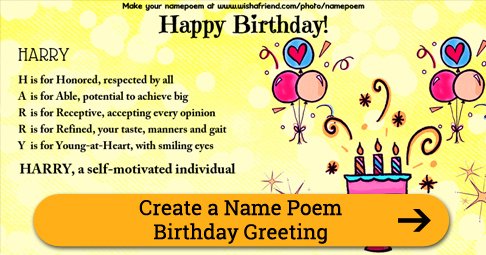